Orbital Africa has been in fore-front providing most stable and reliable geospatial consultancy services; including topographical survey services that meet clients' needs at minimal cost.


A Topographical Survey is an accurate depiction of an object, a feature or site (e.g. property, area of land or a defined boundary) which is scaled and detailed according to the spatial considerations (coordinates, bearings, distances etc.) and is the summary of the on-site data capture processes. Topographical survey determines the location of natural and man-made features (such as buildings, improvements, fences, land contours, trees, streams, etc.) of the land along with its elevations. Topographic survey provides you with the exact figures of the size, height, position of the different changes that have occurred in course of time with regard to their presence of their natural existence. Sometimes, these surveys are also used for the formulation of an optimal plan for drainage, ditches, grading and other features. A Topographic Map is used to depict terrain relief showing ground elevation, usually through either contour lines or spot elevations. Also see >>> Total Station Training Course offered at Orbital Africa 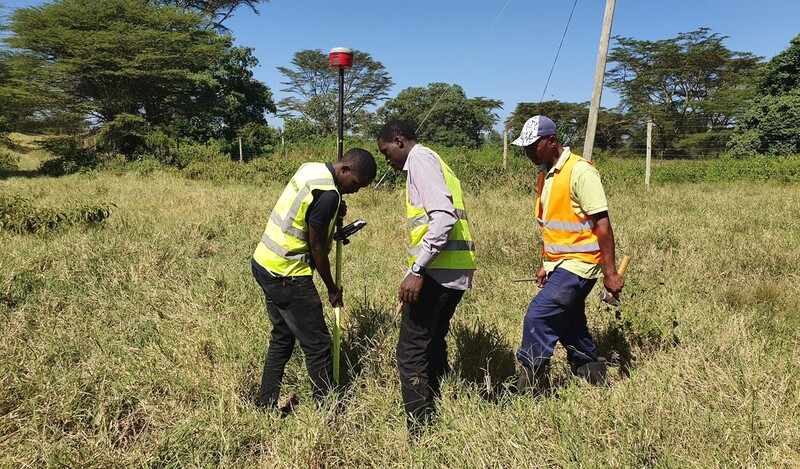 The purpose of topo survey is to gather spatial information relating to the site (natural and man-made land features). This can often be related to national Ordnance Survey grid and datum information (often using GPS) and is surveyed by point. It is typically accepted that points are positioned in three dimensions-3D (x,y and z) which facilitates ground modelling and visualisations to be produced from the topographical survey. During detailed topographical surveys, additional information may often be integrated into topo surveys which helps a design team in taking account of the necessary and relevant site constraints such as accuracy, nature of terrain etc. This can also include site sections through particularly diverse gradient transects, spot heights of surrounding land and site features, i.e. neighbouring properties to assess overlooking, underground utilities information (from radar tracing and integrating utility records data). 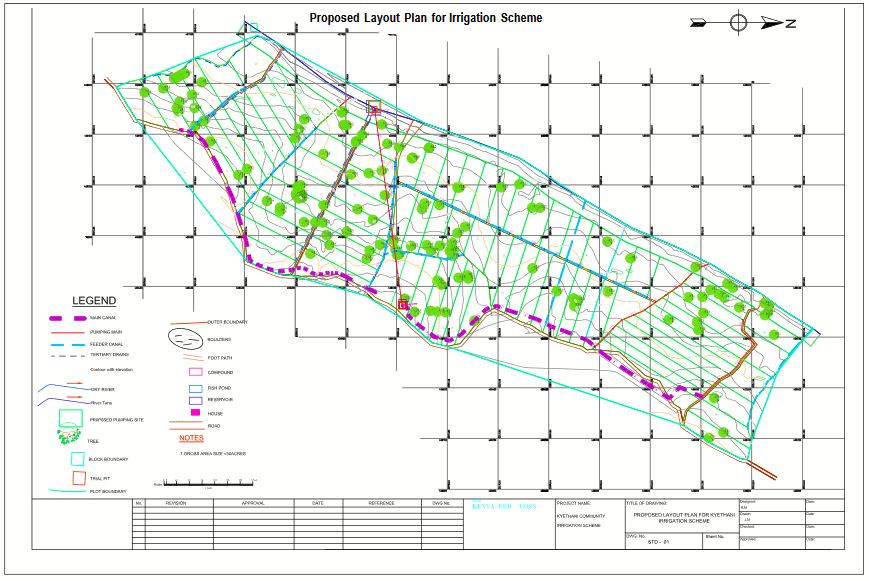 You can also request a quotation for Land and Topographical Survey services by sending us an e-mail at: [email protected] or by calling us on: +254-719-672296.