Orbital Africa has been in fore-front providing most stable and reliable geospatial products and consultancy services; including Dumpy Levels that meet clients' needs at minimal cost.

A DUMPY OR AUTO LEVEL MACHINE


A level machine is an optical instrument used to establish or verify points in the same horizontal plane in a process known as levelling, and is used in conjunction with a levelling staff to establish the relative heights levels of objects or marks. It is widely used in surveying and construction to measure height differences and to transfer, measure, and set heights of known objects or marks. It operates on the principle of establishing a visual level relationship between two or more points, for which an inbuilt telescope and a highly accurate bubble level are used to achieve the necessary accuracy.

The dumpy OR automatic level is an Optical Surveying Leveling instrument consisting a telescope tube firmly secured in two collars fixed by adjusting screws to the stage by the vertical spindle. The telescope of dumpy level can rotate only in a horizontal plane. Relative elevation of different points of a surveying land is determined with dumpy level. An English Civil Engineer, William Gravatt is considered as the inventor of the dumpy level. He invented dumpy level in 1832 while using the conventional Y level. A dumpy level is also called a builder's level, an automatic level. 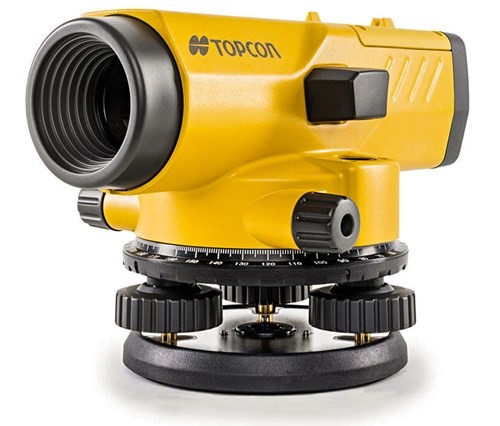 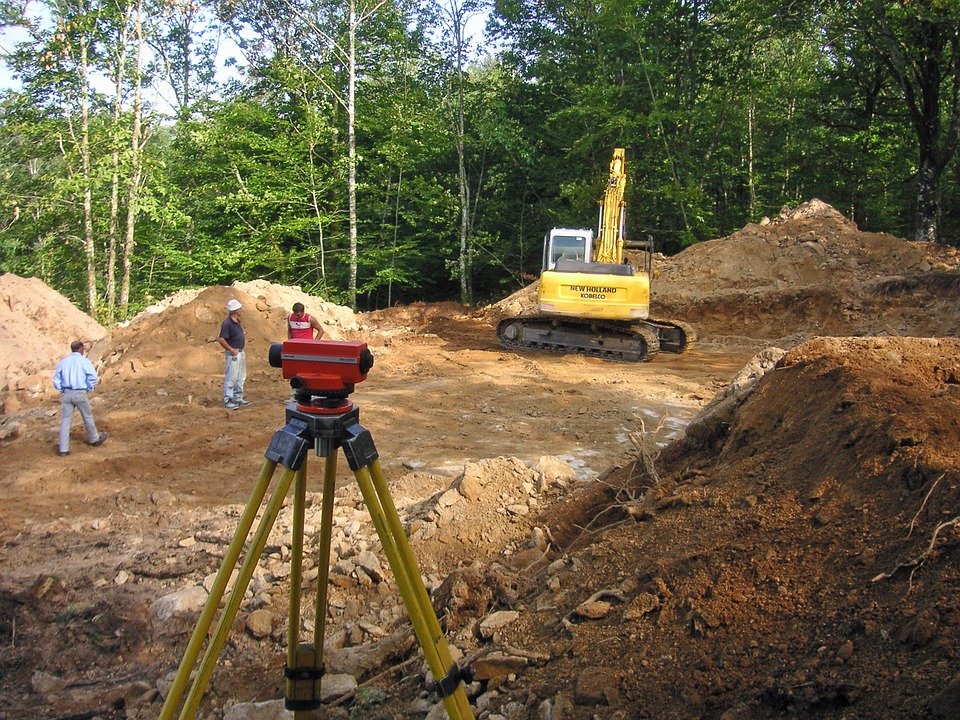